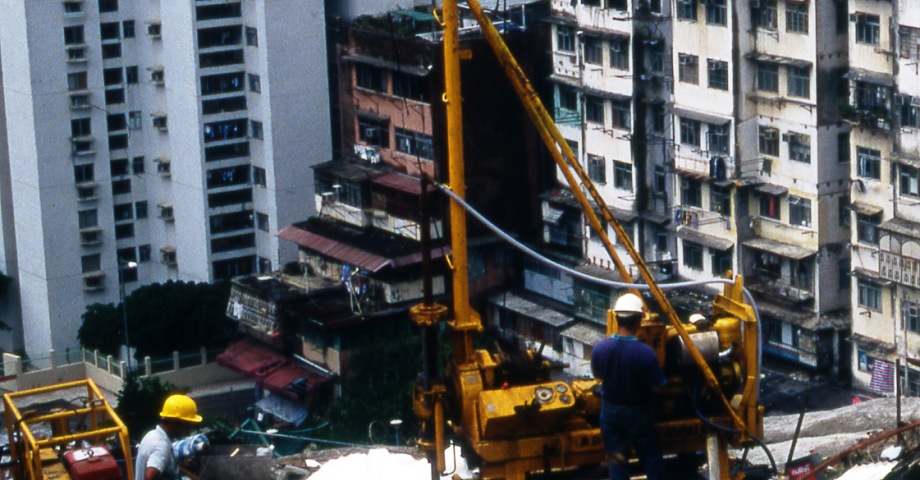 Site Investigation is fundamentally important to ground engineering and quality thereof is one of the main sources of later problems with construction, performance and contractually, if not conducted with care and skill. One of the major difficulties is that there is little real guidance in standards such as BS 5930 other than through generalities.   Too often, I see, in investigating projects with problems or where things have moved on to contractual dispute, the site investigation has been poorly carried out, unfocused and often wasteful.