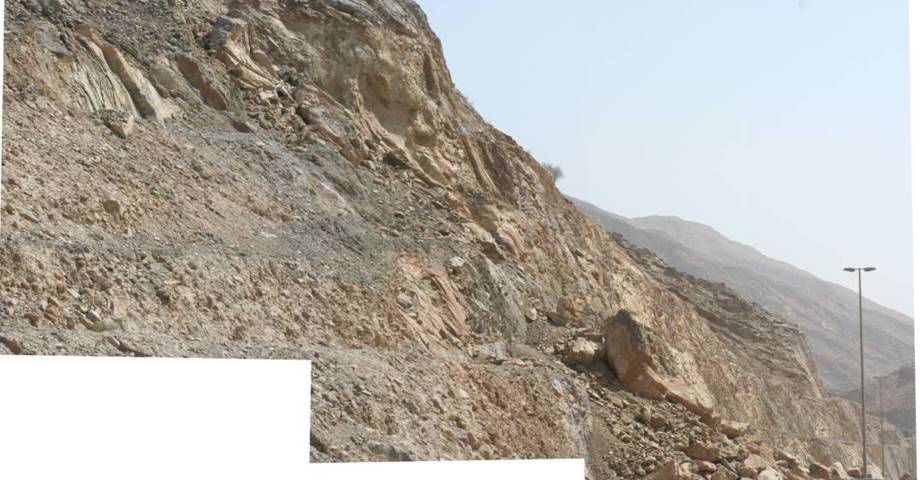 Steve Hencher has been involved in the design of many slopes not least in his time working on the Korean High Speed Rail link between Seoul and Busan in South Korea and as Director of Halcrow China Limited where he was Head of Geotechnics for about 10 years in Hong Kong. He has also been involved in analysing and remediating slopes in HK, China, Korea, Malaysia, the Phillipines, Borneo, Australia and the UK. He has written reports at forensic level on complex and serious landslides and appeared as expert witness to present evidence at arbitrations and court on several occasions in different countries.

Some published papers and case sudies can be accessed from the links to the left.