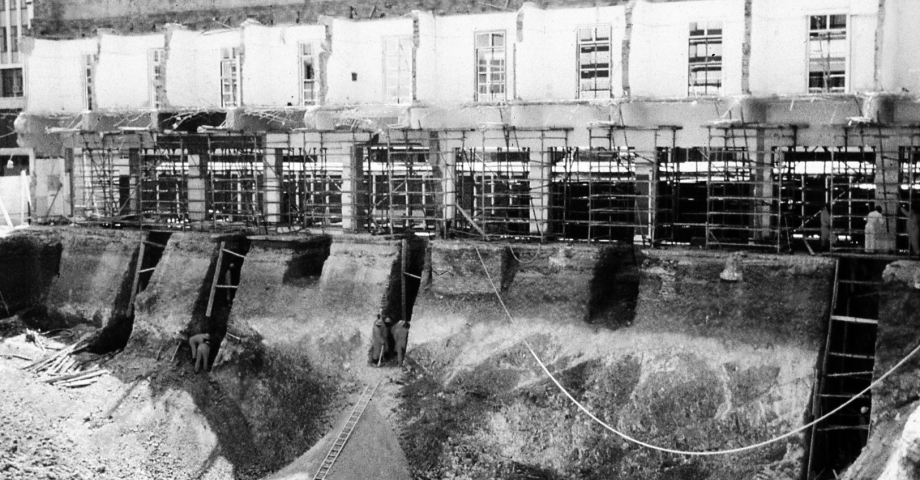 Characterising and classifying the degree of rock weathering is very important for geotechnical engineering in many parts of the world. As Dearman put it, weathering classification provides a short-hand descriptor.

Unfortunately the weathering classification that is used in many standards including ISRM and Eurocode documents was based on an idealised concept of what weathering profiles might look like at a mass scale rather than wjhat they do look like. There is therefore a real contrast in terminology and methodology between areas where it is important (such as Hong Kong and Australia) and many other zones. This is discussed in several of the papers below.

Critique of Eurocode and BS changes