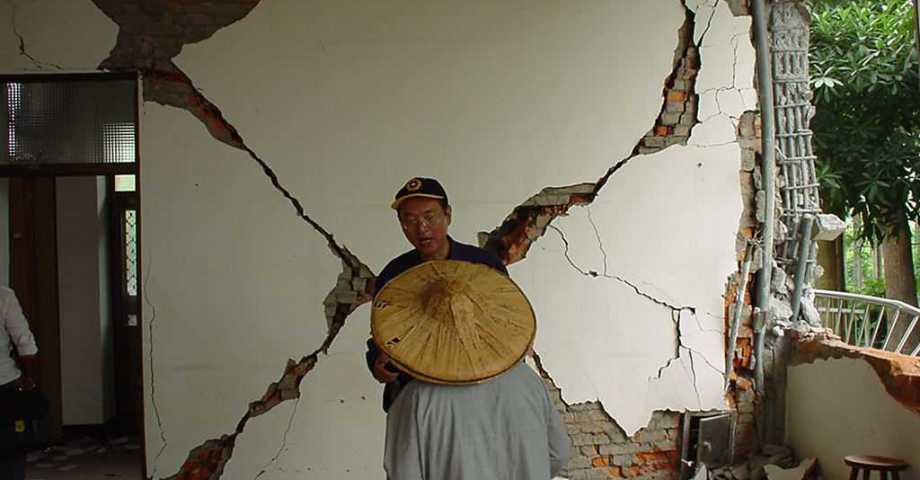 In summary, the three verbal equations regarding geotechnical engineering, devised largely by Sir John Knill and Professor David Price, that can be used to plan site investigations and to analyse geotechnical situations can be expressed as follows:

In the longer term, climate change is an issue and many scientists and engineers are concerned about the impacts this will have, such as when rainfall patterns change. For example it is not unusual for daily rainfall in some parts of SE Asia (Phillipines and Taiwan) to exceed 1000 mm associated with typhoons or tropical storms whereas HK generally has daily rainfall extremes of perhaps 400 to 600 mm from my personal knowledge (see Hencher, Martin and Anderson 2006, below). Daily rainfall of 1 metre in HK would no doubt result in catastrophic landsliding as it would in Malaysia where serious landslides seem to be triggered at llower threshold rainfalls than HK (from experience and research).

That said, the consequence of climate change (which seems inevitable if geological history is to be taken as an indication of the future, even without man's iinfluence) seem to be relatively overlooked by the concentration on efforts to try to slow down (or even stop) climate change. Slowing down might well be possible (through control of 'greenhous' gases) but I doubt very much that it will be stopped. Indeed, again, if geological history is anything to rely on in this matter, iin a few hundred years, man may well be having to cope with reducing temperatures and ice advance. There is a draft note on this (and consequent sea level changes) below.

Hydrogeological and other Fluid Issues

In about 1994 I was asked by Drs Rachel Western and Patrick Green of Friends of the Earth if I would act as an expert witness on their behalf at a forthcoming Public Inquiry regarding the construction of a rock research laboratory at the Sellafield site that was then being investigated as a potential deep disposal site for nuclear waste (and I had visited many times with students from Leeds with courtesy of Nirex and not least Dr Bob Chaplow who I had known for a long time since my time as a research student at Imperial College). The subject was fracture flow modelling. My name had been suggested by Sir John Knill who was the chairman of the Radiactive Waste Management Advisory Committee. I explained to Rachel and Patrick that I was certainly not anti-nuclear power and not really an expert on modelling, but I was prepared to argue the case as best I could. In preparing my evidence I was provided with many relevant reports, not least from the then current Stripa Project. I and many others gave evidence at the Public Inquiry over the winter of 1995/1996.  Two of the experts, from the University of Glasgow, Stuart Haszeldine and David Smythe compiled all the evidence from experts acting on behalf of Cumbria County Council, Greenpeace and Friends of the Earth on site selection, geological and engineering problems concerning radioactive waste diposal at Sellafield, UK as a book running to 520 pages. My two documents are below.

I discuss the matter in more detail in Chapter 7 of my book Practical Engineering Geology under the heading Unexpected Ground Conditions and How to Avoid Them: case examples.

Steve Hencher carried out his PhD on dynamic shear strength at Imperial College London and designed a test rig for measuring friction under vibrational loading typical of earthquake ground motion. Links to this work are given on the left.

IIn his first appointment he carried out seismic risk studies for steelworks in Algreria and Morocco and a seismic design check for a nuclear power station in Korea. Since then he directed a study of potential landslide risk from extreme earthquake hazard for Hong Kong. 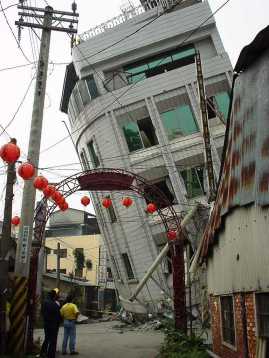 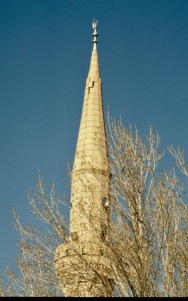 The Erzincan Earthquake occured about a year after Altay Acar had begun studying landslides triggered by earthquakes at Leeds University, with his study area close to Erzincan.

When the earthquake occured, Altay and I spent a couple of weeks on field work. Damage was very localised, related to sub-soil conditions as well as topography. Remarkably, many apparently susceptible slopes near the epicentre were undamaged. In contrast, at great distance, there were larger landslides as well as structural damage most notably to a police station at Kemah, 40 km away from Erzincan. The photo to the left is a minaret about 80 km away from the epicentre - probably evidence iof long period amplification at distance.

A similar minaret, in Erzincan (pictured in the images below), showed no damage but unfortunately at another moshe the minaret did collapse, through the roof of the mosque, causing casualties.

One of the papers below deals with observed liquefaction, for example in fill areas with retaining walls. In one field, in almost horizontal ground, we spotted an almost circular landlide, rotated on its axis, wil evidence of sand liquefaction. It is one of the images below.